Multi-talented band Why Don’t We have re-announced their highly-anticipated summer tour, in tandem with the release of their brand new single “How Do You Love Somebody” – available now via Atlantic Records. Co-written/produced by the band alongside Grey (Zedd & Maren Morris’s “The Middle”), the track marks the latest in a steady stream of new music this year including “Let Me Down Easy (Lie)” & “Just Friends.”
The band’s The Good Times Only North American summer headline tour will now kick off July 27th in Tulsa, OK and run through early October. Featuring special guests The Aces and JVKE, the tour marks Why Don’t We’s first live outing since 2019’s sold out 8 Letters Tour.
Since their debut in 2016, Why Don’t We has amassed over 4 billion global career streams, over 950 million YouTube views, 7 million Instagram followers, two RIAA Platinum-certified singles, five RIAA Gold-certified singles, three Top 20 singles at Pop radio, and two Top 10 albums on the Billboard 200 chart. Taking an innovative and unconventional approach towards releasing new music and actively engaging their rapidly growing fanbase, the band put out their first five EPs within their first year together and followed shortly after with their inaugural full-length 8 Letters album in 2018. Soon after, 2019 saw the release of new singles monthly, including standouts “Big Plans,” “I Don’t Belong In This Club” featuring Macklemore, & the Ed Sheeran-penned/Steve Mac-produced hit “What Am I.”
The Los Angeles quintet—Daniel Seavey, Corbyn Besson, Jonah Marais, Jack Avery, and Zach Herron— went back to basics for their sophomore album, flatlining all social media and picking up their instruments to personally write, record, and produce the music themselves. Led by the band’s inaugural Billboard Hot 100 charting single “Fallin’ (Adrenaline),” The Good Times and The Bad Ones earned their highest debut on the Billboard 200 at #3 and their first #1 album on the album sales chart.
Why Don’t We re-emerged with their triumphant single “Love Back” in late 2021, sounding refreshed as ever after a turbulent year and marking the beginning an exciting new era. The band also teamed up with multi-Platinum producer Jonas Blue for their smash collaboration “Don’t Wake Me Up,” further cementing their newly found creative solace and control.

To provide a safer environment and significantly expedite guest entry, Roy Wilkins Auditorium encourages you to not bring a bag to the event or to limit the size of the bag that you bring. Should you choose to bring a bag, we encourage using a clear tote (plastic, vinyl or PVC) that does not exceed 12" x 6" x 12" or a maximum one gallon size plastic storage bag. Small bags or clutch purses no larger than 5" x 8" are permitted. Oversized bags and backpacks are prohibited.

Face coverings are currently not required to attend this event. Guests who prefer to wear a mask are encouraged to continue to do so.

By purchasing tickets to events at Roy Wilkins Auditorium, unless prohibited by law, you agree to abide by the health and safety measures in effect at the time of the event, which may include, but not be limited to, wearing masks or providing proof of vaccination status.

Pro tip for faster mobile entry: Log on to your Ticketmaster account and add the mobile tickets to your Apple Wallet/Google Wallet app. This bypasses the need for Wi-Fi or cellular data at the gates.

Mobile tickets are like an airline boarding pass which can be accessed with a smartphone via the Ticketmaster app or mobile site in a bar code format and scanned at the gate for entry. Mobile tickets are protected by Ticketmaster’s SafeTix™ technology. SafeTix™ continually generates a new and unique barcode that automatically refreshes every few seconds so the barcode cannot be stolen or copied, keeping your tickets safe and secure. Screen shots are not accepted for entry. 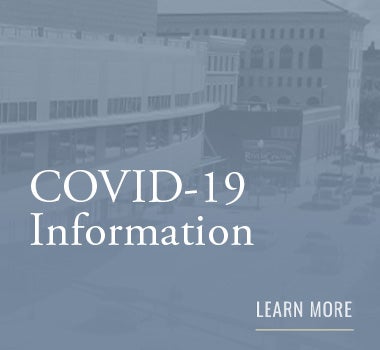 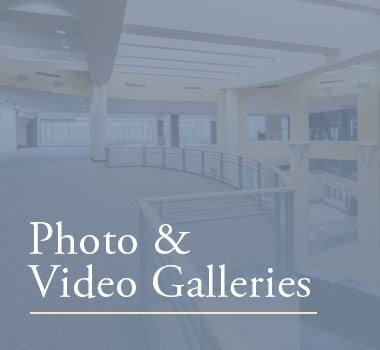