More than 200 cats from the United States and Canada will compete for the title of Best Cat at the Saintly City Cat Club's 46th Annual Championship and Household Pet Cat Show on January 28-29, 2023.

The show will be held at the Saint Paul RiverCentre complex in Roy Wilkins Exhibition Hall (lower level) in downtown Saint Paul.

As many as 26 different breeds will be judged in four classes: Kittens, Championship, Premiership (neutered and spayed cats) and Household Pets. Competitors will include popular breeds such as Persians, Ragdolls and Maine Coon, as well as lesser known breeds such as Bangels, Cornish Rex and Sphynx.

A "King" and "Queen" cat will be caped and crowned from our Household Pet division on Sunday afternoon by a member of the Saint Paul Winter Carnival Royalty.

Each feline finalist will receive a beautiful rosette from the Saintly City Cat Club. In addition, finalists will earn points from the Cat Fanciers' Association (CFA), the largest cat registry in the world. Points are tallied for the title of Grand Champion and Grand Premier, and for regional and national awards every show season.

Saintly City Cat Club is a non-profit organization dedicated to promoting the health and welfare of all felines, and to the education of the public on felines. Established in 1974, it is a member club of the Cat Fanciers’ Association (CFA).

Tickets will be available at the door. 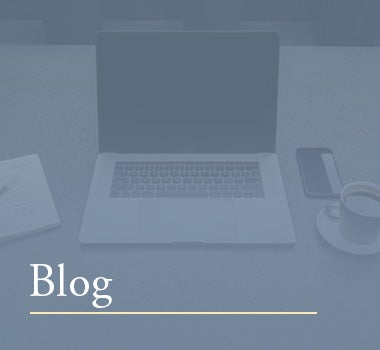